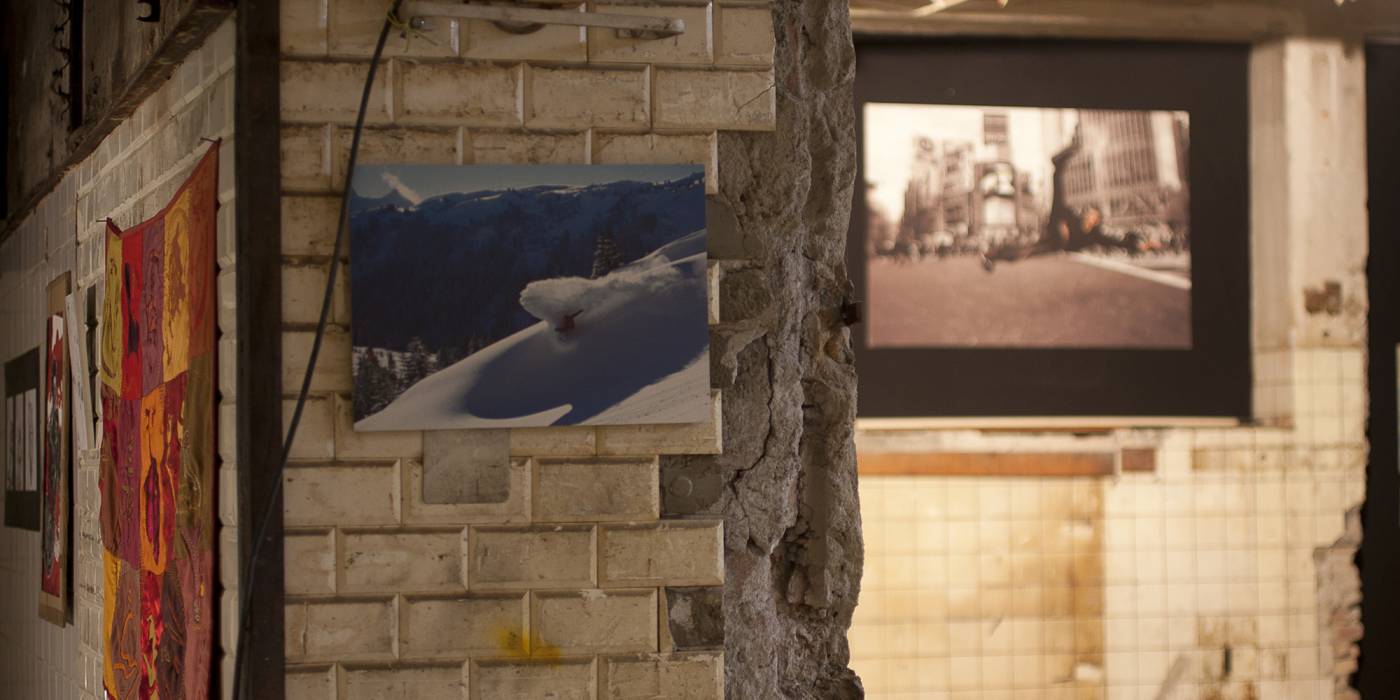 The Pirate ArtBookShow featured the 2010 release of “Hooked” was the first occasion to show IsolationCamp material to the public. We did one of the first events at dieBäckerei, that turned out to get the melting point for Innsbruck’s creative DIY szene. The location used to be a huge bakery during the last century and got renovated by a dedicated group of enthusiasts that organised themselves to re invent this building, that is situated close to the city center. As we've been part of the boardsports community in Innsbruck, it was obvious to also invite our skateboarding homies from ZIP 6020 to add something to the menue. 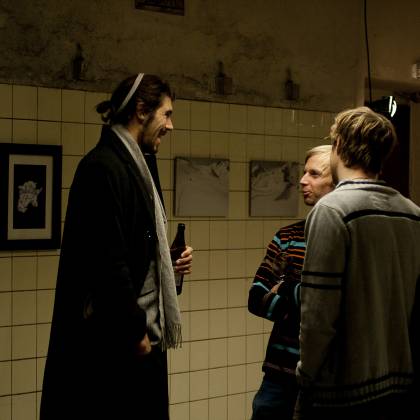 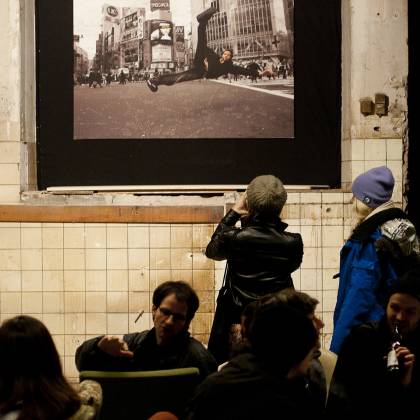 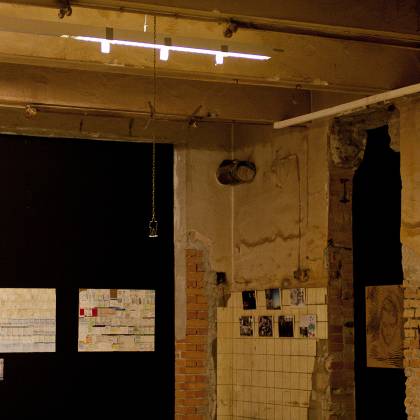 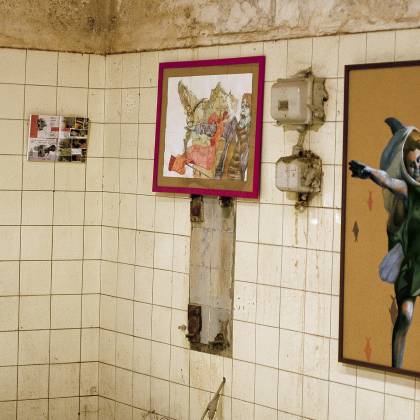 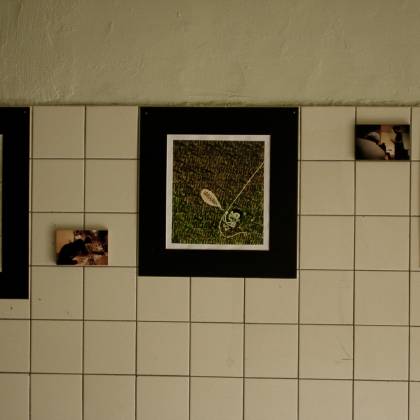 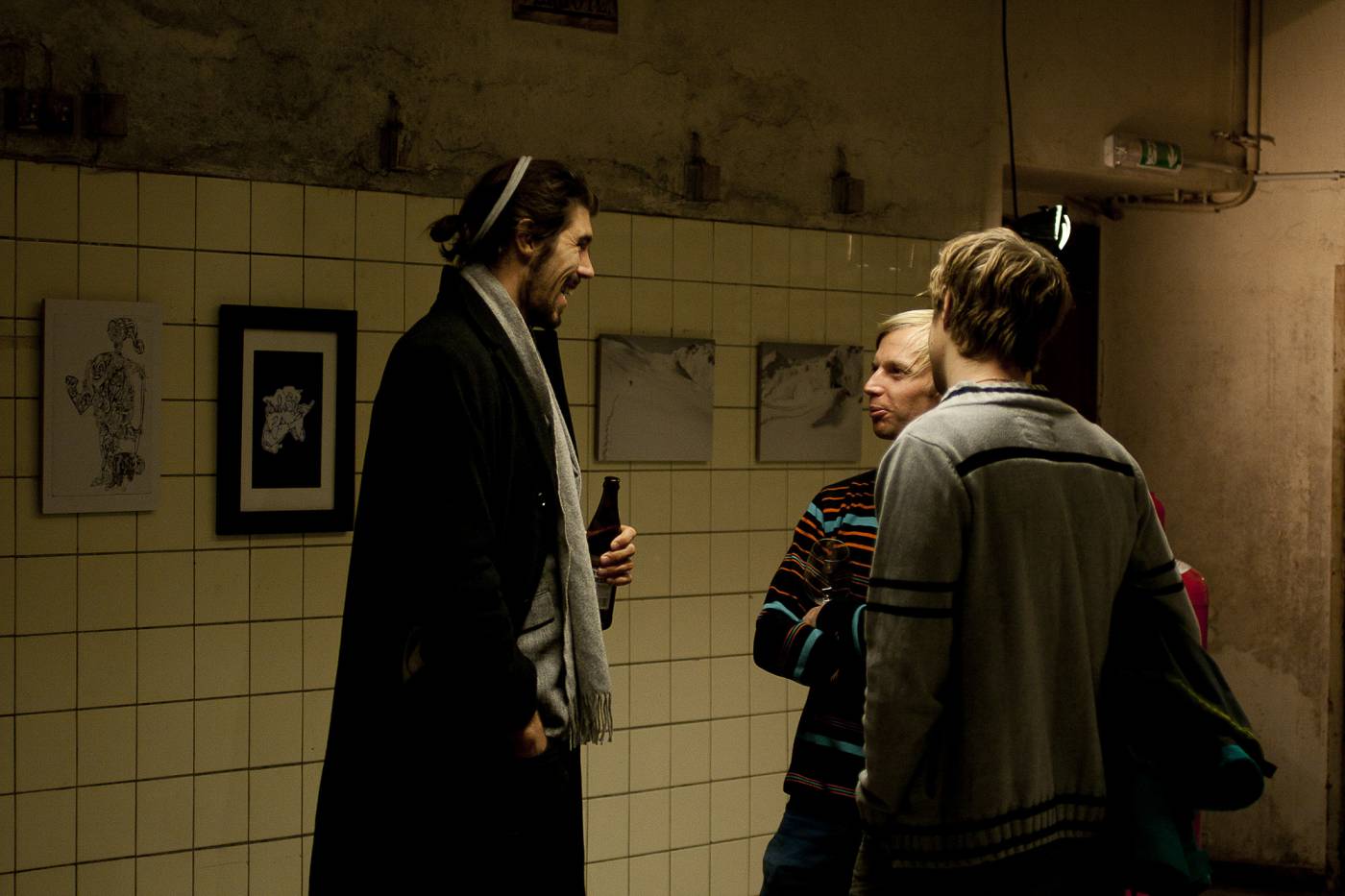 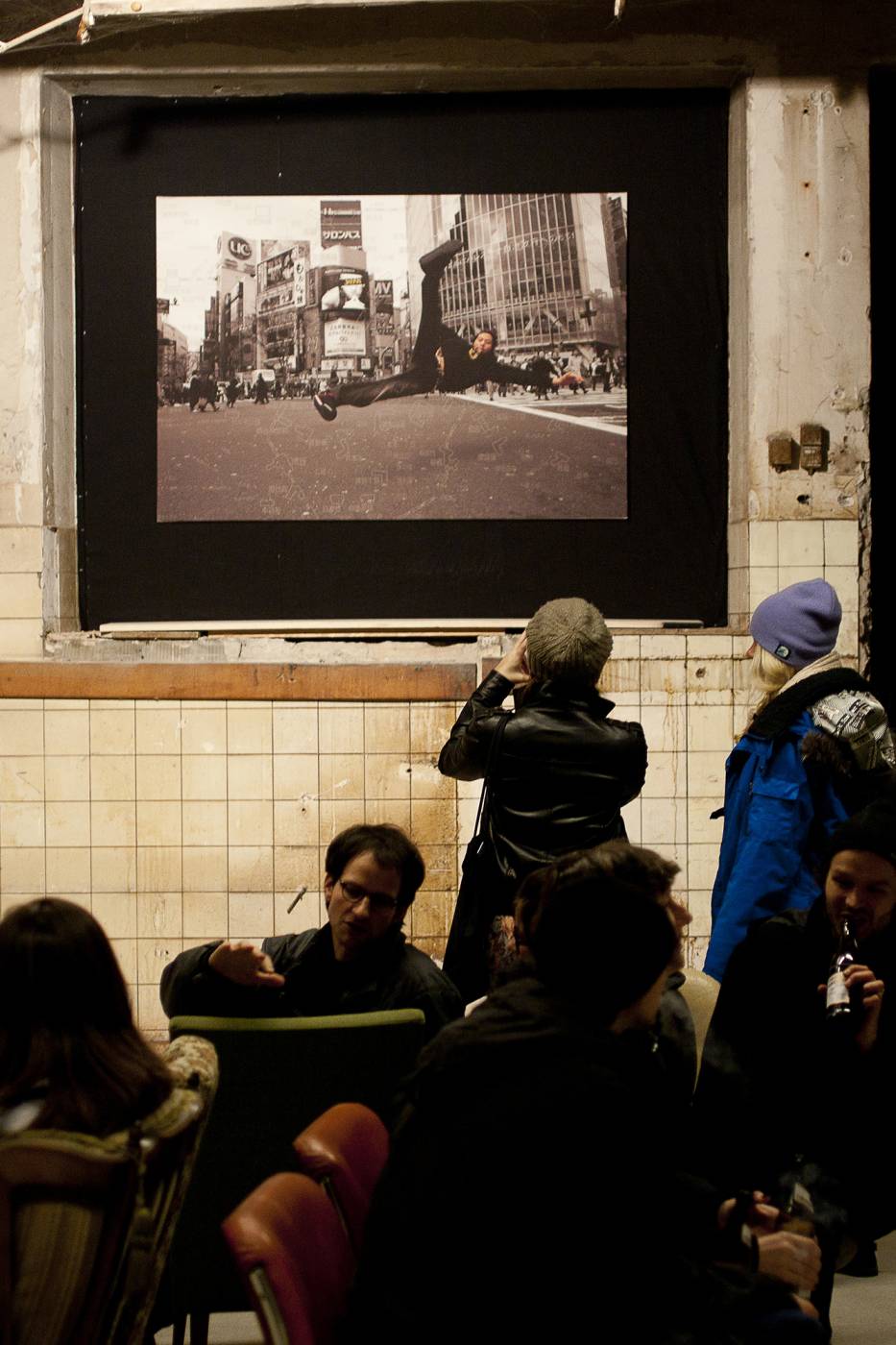 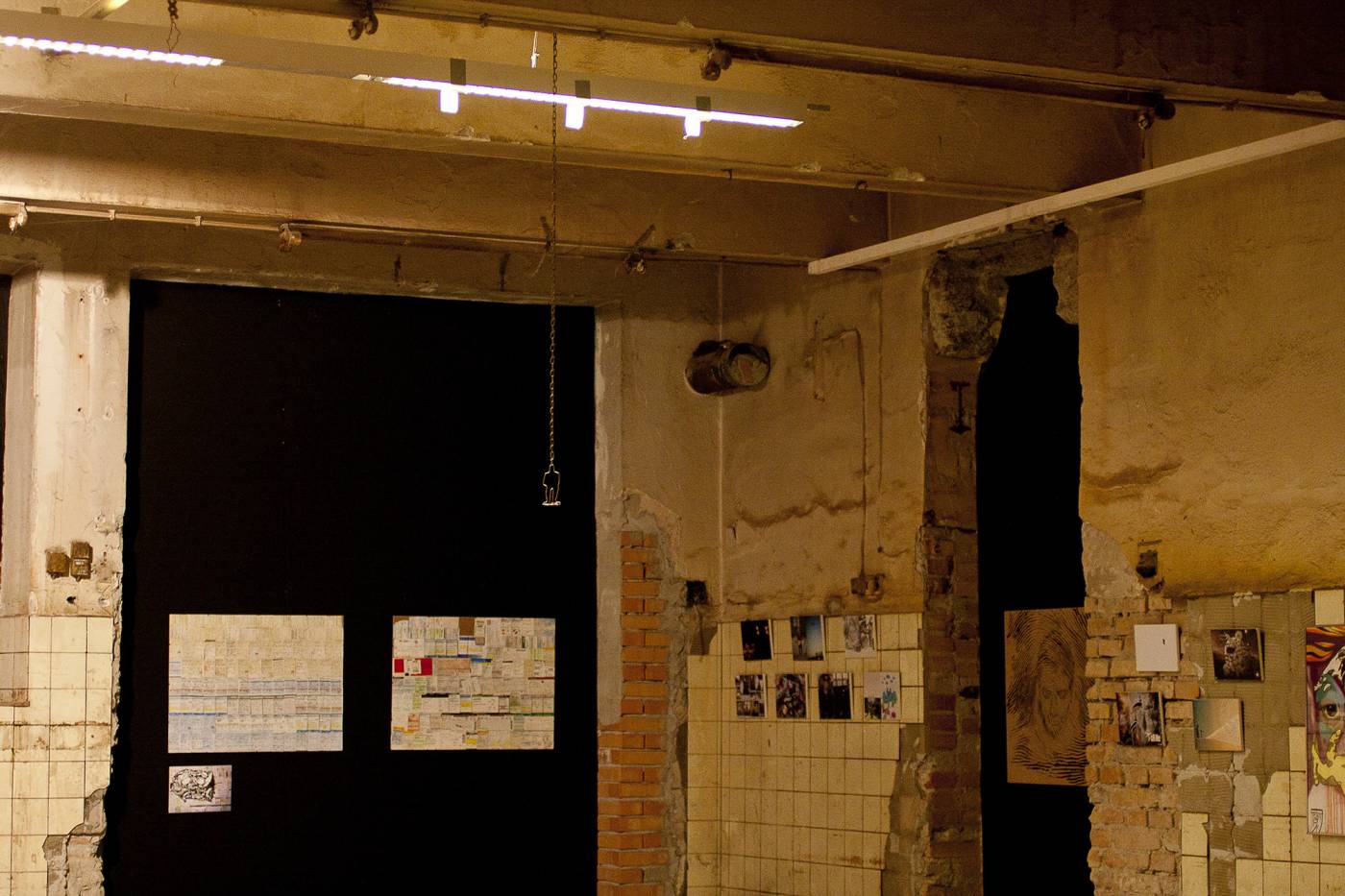 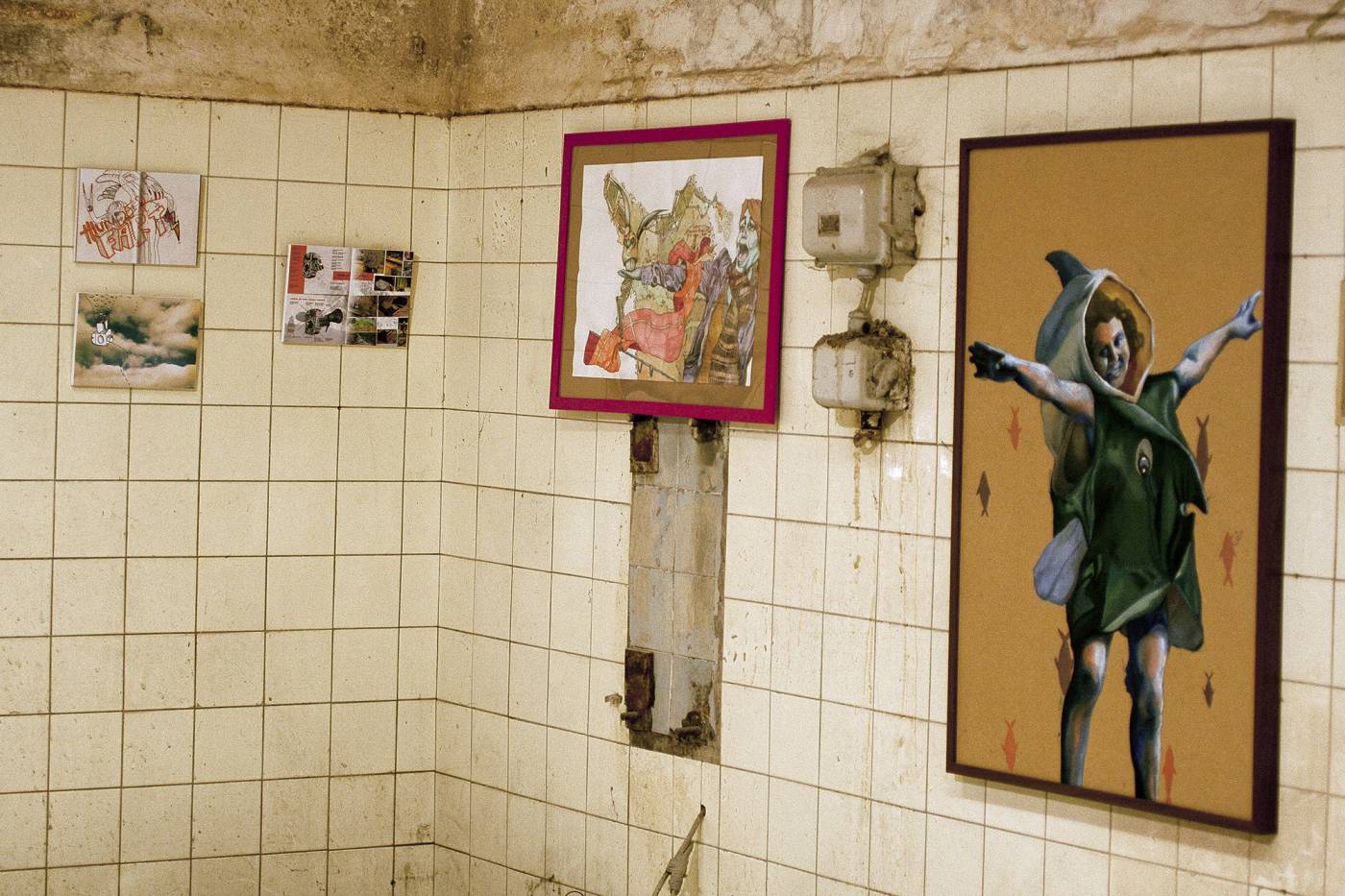 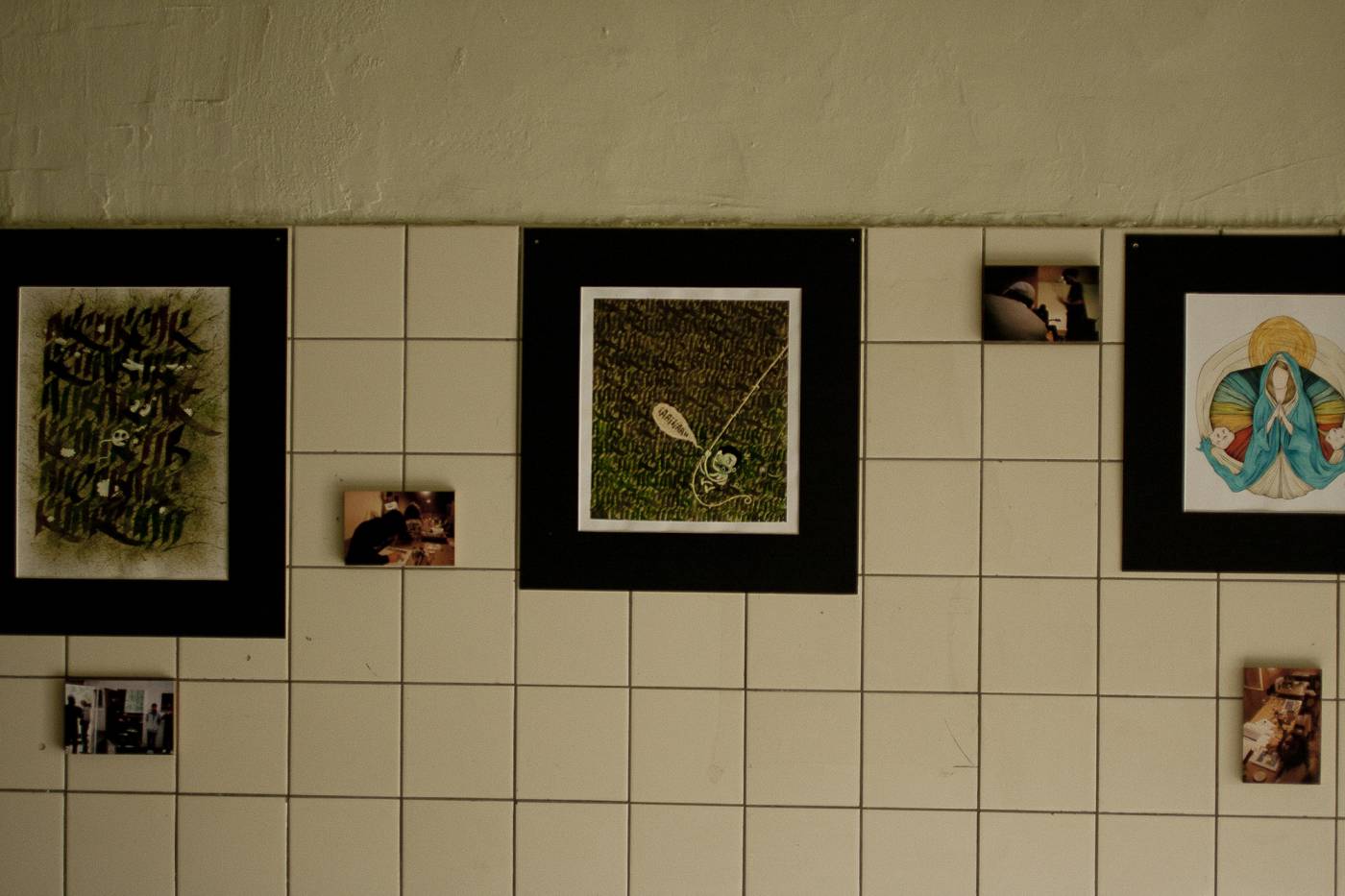